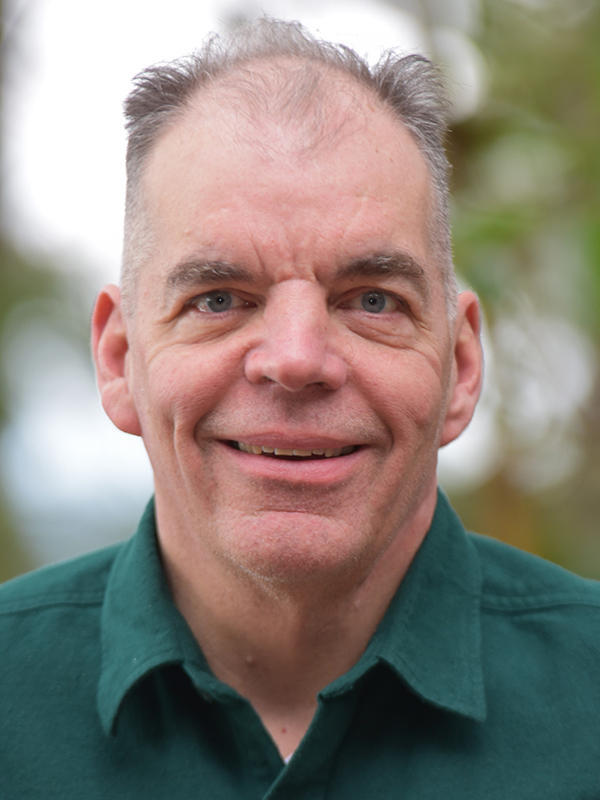 Paddy McGuire is the Mason County Auditor.  He oversees elections, manages the recording of documents and motor vehicle licensing, and is involved in county finance.  He was elected County Auditor in 2018.  Previously, McGuire served as Deputy Director of the Federal Voting Assistance Program, the Department of Defense agency charged with ensuring that Service members, their families and citizens living overseas get to vote.  McGuire had previously served as Oregon Deputy Secretary of State, implementing Vote by Mail statewide, and as Director of Intergovernmental Affairs for the United States Department of the Interior.  McGuire has also held positions at the United States Department of Energy and the Alaska Department of Fish and Game and several private companies involved in elections.

McGuire is married to Vikki McGuire, who works for the Washington State Senate.  They live on Harstine Island, Washington.  They have a daughter who works in corporate finance in Houston.  McGuire is a graduate of Hamilton College in Clinton, New York, and has a certificate from the Senior Executives in State and Local Government program from the Kennedy School of Government at Harvard University.  He is the lead author for “Direct Democracy: The International IDEA Handbook” published by the Institute for Democracy and Electoral Administration in Stockholm, Sweden.  McGuire is an avid road and trail bicyclist.  He is a past president of the Shelton Rotary Club and the Hamilton College Alumni Association.