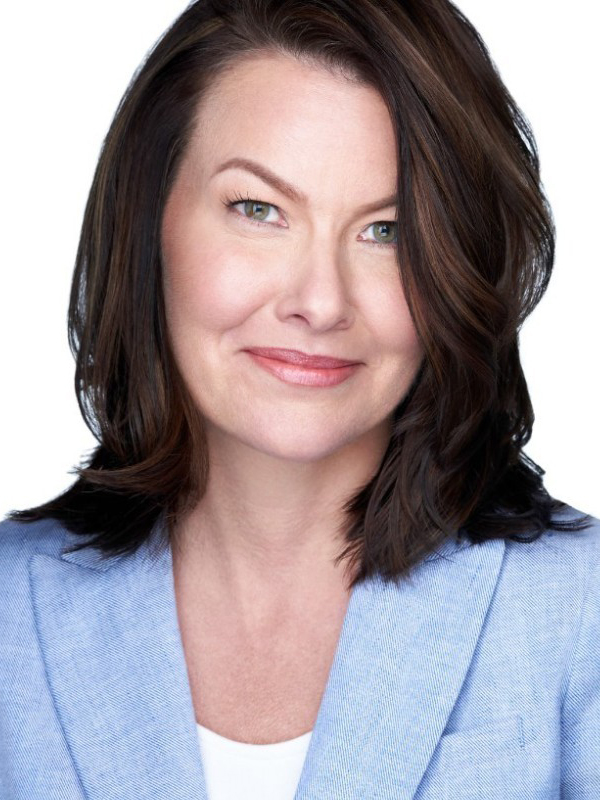 Ms. Prater currently serves as Policy Director and Tax and Trade Counsel for Congressman Mike Kelly (R-PA), a senior member of the Ways and Means Committee with jurisdiction over tax, trade, Social Security, and health care matters.  Congressman Kelly is Ranking Member of the Oversight Subcommittee on Ways and Means.

Having worked on Capitol Hill for more than two decades, Ms. Prater has worked as senior policy staff in both the U.S. House of Representatives and the U.S. Senate for Members of Congress from Oregon, California and Pennsylvania including Senator Gordon H. Smith (R-OR) as General Counsel, Congressman Jim Gerlach (R-PA) as Legislative Counsel, Congressman Mike Honda (D-CA) as District Consultant, and Congressman Tom Campbell (R-CA) as Senior Legislative Assistant.  She has also worked as the Director of Government Relations for the Information Technology Industry Council (ITI), a leading information technology trade association, representing the “top 50” high-tech companies in Washington, D.C.

Prior to working in the nation’s capital, Ms. Prater worked at several universities in a research and teaching capacity.  In 2002, she received her law degree from Santa Clara University School of Law in Silicon Valley, California.  In Oregon, she received her bachelor’s degree from the University Honors Program at Portland State University in 1993, and a master’s degree in Political Science from Portland State University in 1995.  In 2016, she was awarded an Executive Certificate in Comparative Tax from the John F. Kennedy School of Government at Harvard University.  She currently serves on the boards of The Tax Coalition and the Oregon State Society in Washington, D.C.