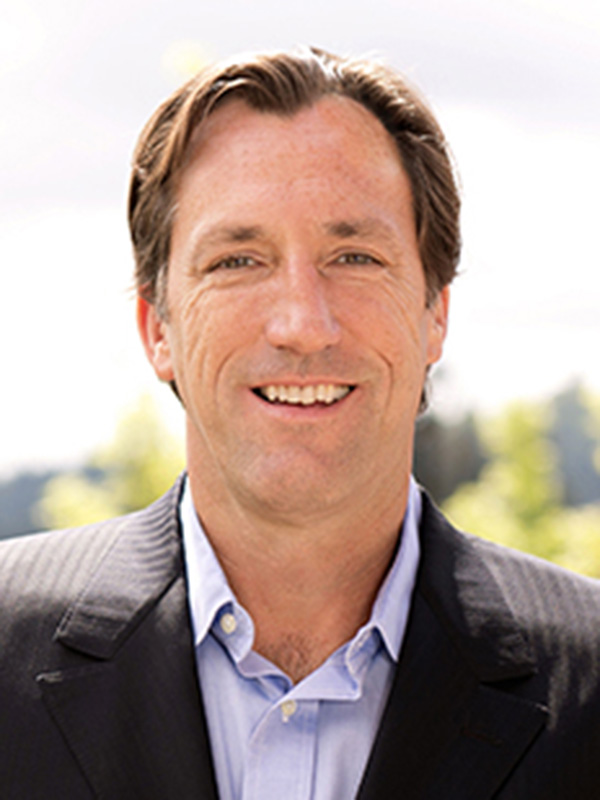 Chris Dudley (b. February 22, 1965; Stamford, Connecticut) is an Oregon businessman, former NBA player and founder of The Dudley Foundation, an advocacy group for people suffering from diabetes. In December of 2009, Dudley, a Republican, announced his candidacy in the 2010 Oregon Gubernatorial election[1].

Prior to entering the Oregon gubernatorial race, Chris Dudley was best known as an NBA center, whose 16 year career spanned 866 games and five teams. He had played basketball both in high school in California and for Yale’s team.

In 2003, Dudley retired from the NBA as a Portland Trailblazer and remained in Oregon. Himself diagnosed with Type 1 Diabetes in childhood, he founded the Chris Dudley Foundation to work with diabetic children. During his playing career, he had donated

$300,000 to pay the college tuition costs of a entire 4th grade class at Vernon Elementary School in Portland. With his Foundation, he has volunteered as an assistant boys basketball coach with Lake Oswego High School.

Dudley has been vice-president of M Financial Wealth Management since 2006 and a partner with Filagree Associates, also a wealth management firm, since 2008.

In addition to his Foundation and his company, Chris Dudley is an author, writing the children’s book “Chris Dreams BIG” in 2006. He has also been involved with fundraising for Oregon Health Science University’s Circle of Giving.

Republican Party officials in Oregon initially encouraged Chris to consider a Congressional run but his preference was to spend more time in-state, leading to his gubernatorial bid. He won the GOP primary with 40% of the vote.

He has three children with his wife, also named Chris; the family makes its home in Lake Oswego. The Dudley’s have been married 13 years and belong to Lake Grove Presbyterian Church.