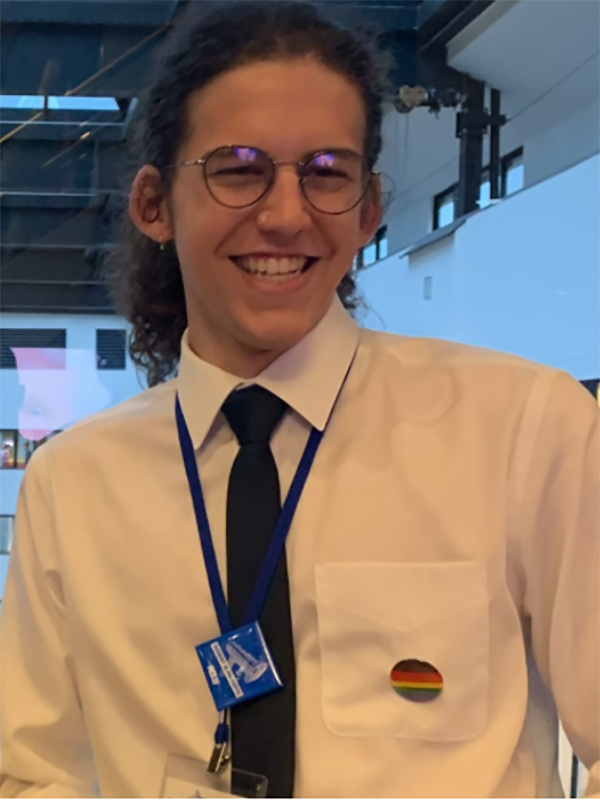 Caleb Brock is a Texas-based digital strategist with experience on local, state-wide and presidential campaigns, as well as national issue-based advocacy organizations. He has an extensive background in digital organizing, and has pioneered the optimization of organizing young people where they are most: social media. Previously, he was a Digital Associate for the Wisconsin Democratic Party during the General Election, where he helped build out a state-wide disinformation fighting program and efficient ballot curing process. On the Ed Markey for Senate campaign, he built out a massive DM outreach program to reach young people. To ensure all campaigns have access to the information needed to reach young people, he wrote a 14 page social media guide known as “Caleb Brock’s Social Media Masterdoc”, which was used nationwide in the 2020 General Election to elect candidates up and down the ballot. Currently, he works as a digital director at a national non-profit and serves on the board voluntarily.