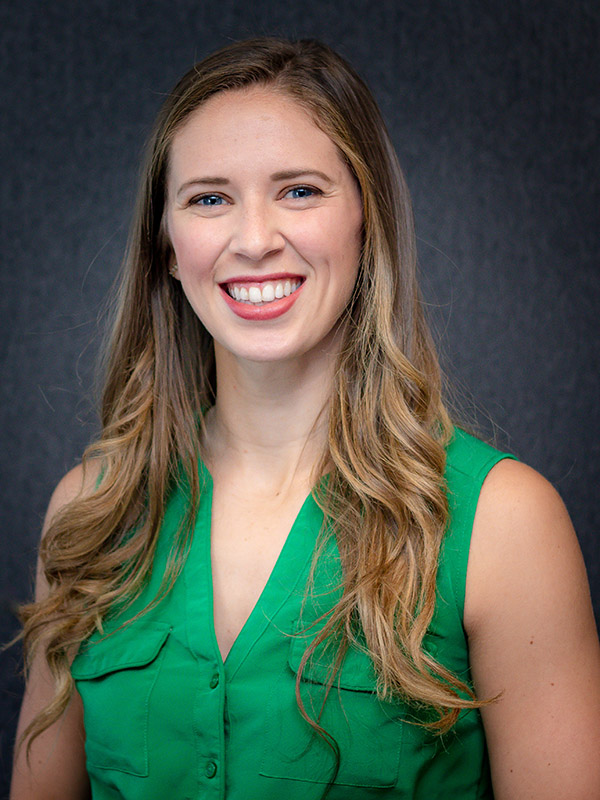 Bri has over a decade of experience in political advocacy and campaigns. She holds a Bachelor’s Degree from New York University, where she studied Political Science and interned for Obama for America and the Mayor’s Commission for the United Nations. She’s been a campaign fundraising consultant to major political candidates such as Senators Chuck Schumer, Dianne Feinstein, Mark Udall and the late Congresswoman Louise Slaughter. She has been active in the women’s rights movement since a young age, first working in development during the founding months of  The Daily Beast’s Women in the World Foundation, and later working on the political team at one of the oldest, most prominent organizations in the reproductive rights space, NARAL Pro Choice America.

As a PAC Director at NARAL,  she advised campaigns on ways to win elections up and down the ballot while being proactively in support of abortion rights, and helped candidates with the financial resources they needed to win. She is now leading candidate engagement at Giffords, a gun safety organization founded by former Congresswoman Gabby Giffords and Senate Candidate Mark Kelly, which is fighting for a world free from gun violence by advocating for policies that will make communities safer. She has worked with hundreds of campaigns throughout her career to build events, digital and field outreach programs, fundraising plans, and communications strategies to help them win and hold elected office. She resides in Washington, DC with her mutt, Stanton.