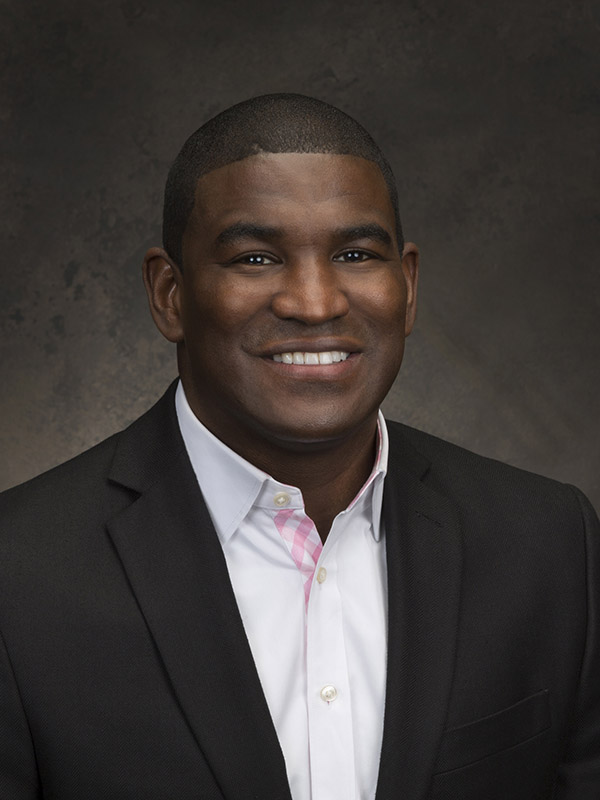 Currently, Mr. Jones II is the Chief Corporate Affairs and Communications Officer for Vanda Pharmaceuticals, a global biopharmaceutical company. As a Named Executive Officer, Mr. Jones II serves as Vanda’s lead interface to the investment community, which has led to a 61% stock appreciation, 28% increase of new investors, and 64% increase in market capitalization since his appointment.

Additionally, he is an executive member of the company’s corporate development & licensing review committee, lead capital markets advisor to Vanda’s Board of Directors (BOD) and executive leadership team, and an executive member on the BOD’s audit committee. His leadership in these roles has resulted in the company launching the largest number of clinical-trials since its founding, and its successful transition from a central nervous system-focused to a multi-therapeutic product organization.

As the first African American Policy Director in the U.S. House of Representatives’ leadership, he crafted more than 214 pieces of legislation; 142 became law. In 2008, Mr. Jones II was appointed as a lead policy negotiator and external communicator for the Emergency Economic Stabilization Act of 2008, which created the successful Troubled Assets Relief Program (TARP).

Mr. Jones II is an executive member of Forbes Communications Council, a National Investor Relations Institute leadership member, and an Emerging Markets Institute Fellow at Cornell University. He has previously chaired three board audit committees, served as a qualified financial expert on national non-profit boards, and has advised on SOX-related COBIT frameworks.