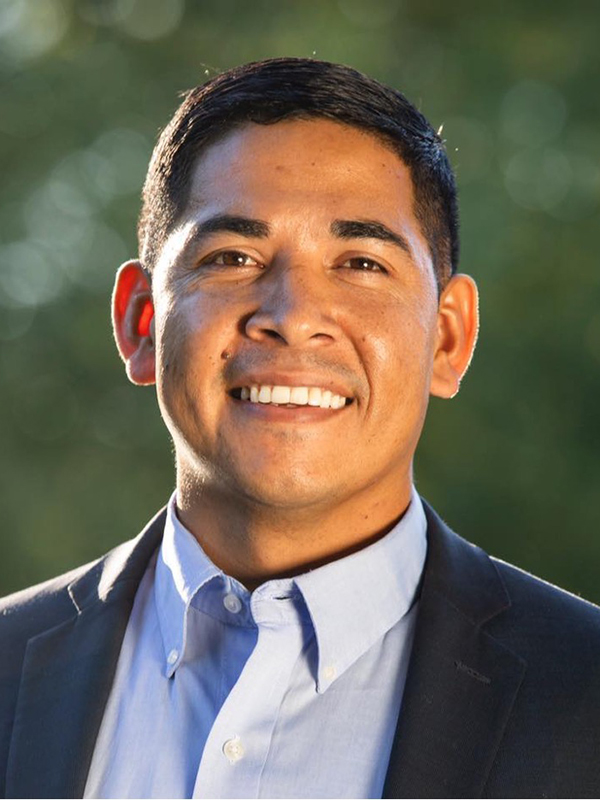 Rudy is a member of the Shoshone-Bannock Tribes of the Fort Hall Reservation and the son of a Mexican immigrant. Soto served as a soldier and noncommissioned officer in the U.S. Army National Guard from 2008-2018.

His professional experience includes working for the National Indian Child Welfare Association, the National Council of Urban Indian Health, and the National Indian Gaming Association. He also served as a legislative assistant for Rep. Norma Torres and was an American Political Science Association Congressional Fellow for Rep. Kurt Schrader. Rudy is currently the Indigenous Leaders Organizer for Western Leaders Network which is a nonpartisan nonprofit organization that organizes local and tribal elected officials to collectively advance climate solutions and conservation initiatives; promotes action at the local, state and national levels to protect public lands, air and water; provides tools, resources and best practices for effective leadership; and inspires the next generation of local, western leaders.

Rudy is eager to be of service to rural and reservation communities like the ones he comes from in Idaho, particularly disadvantaged and underrepresented populations such as Latinos, Native Americans, and Veterans that reside in areas where it is difficult to access affordable healthcare, housing, and pathways out of poverty.