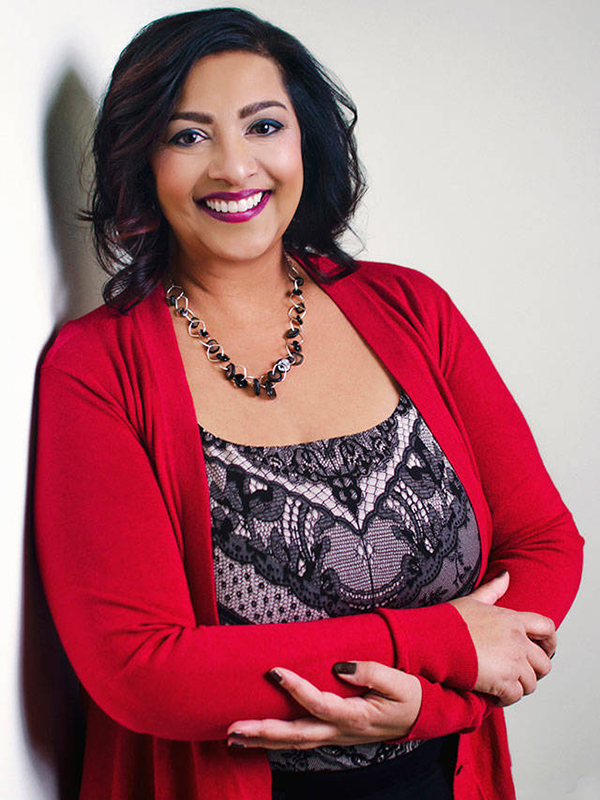 Mona Das was born to Indian parents who immigrated to America’s rust belt with only $6 in their pockets, yet full of hope about building a better life for their family. Mona came to the United States when she was eight months old. Mona graduated from the University of Cincinnati with a bachelor’s degree in psychology and earned an MBA in sustainable business from Pinchot University. She also attended the Women’s Campaign School at Yale University. She was elected to the Washington State Senate in 2018. During her first year as an elected official, Mona has worked tirelessly on behalf of the environment, affordable housing, and equity and inclusion. She has centered her career around sustainable development, equal access to housing, and empowering marginalized voices.