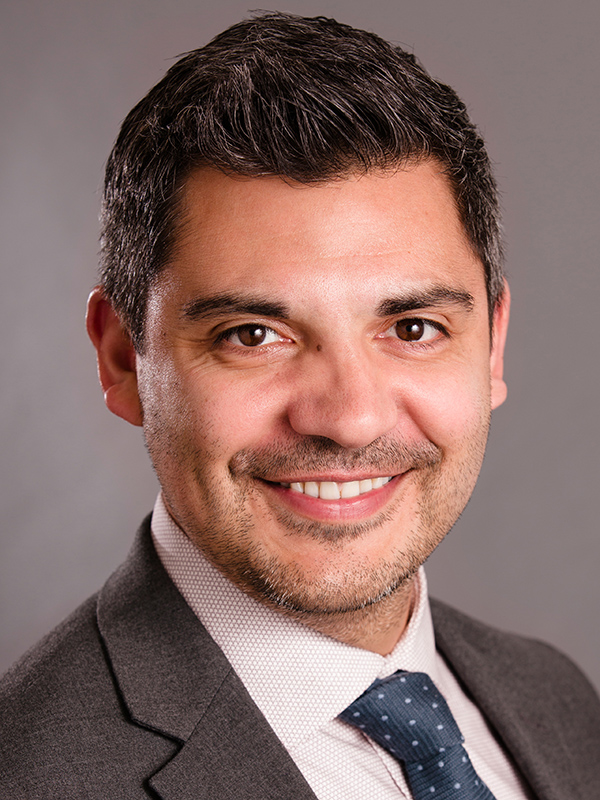 Jean-Paul R. Bombardier is the grandson of Mexican-American and Italian-American immigrants who moved to the United States in pursuit of the American dream.  A former attorney and business leader, he made a mid-career switch to the public sector so that he could spend his time and energy trying to improve outcomes for our most vulnerable children and families.

He is currently serving as Deputy Director of the Baltimore City Department of Social Services which oversees child welfare, TCA, SNAP and adult protective services for Maryland’s largest and most diverse jurisdiction. He is also a Senior Fellow with Foster America — a non-profit organization that aims to improve the lives of America’s most vulnerable children by developing a pipeline of leaders and innovators to help transform the child welfare sector.

Prior to entering public service, he was Vice President of Strategic Planning and Operations for a real estate investment and development firm based in Portland, Oregon.  Overseeing day-to-day operations and strategic business planning, he helped grow the company from a fledgling startup to conducting over 400+ investment transactions totaling over $100M.

In late 2017, he was recruited by Foster America to become part of their second cohort of sector-switching fellows.  The fellowship opportunity meant a cross-country move to Connecticut to work alongside David Wilkinson, the former director of the White House Office of Social Innovation under President Obama.  While in Connecticut, JP oversaw a $1 million federal grant project to connect the administrative data systems of 4 separate state agencies, helped develop a cutting-edge mobile platform to improve early childhood developmental screening and served as chair of the agency’s diversity, equity and inclusion committee.

JP began his career working for the nonpartisan public policy group, Healthy Democracy, based in Portland, Oregon.  The organization’s mission was ambitious — to use the power of citizen deliberation to revolutionize the state’s broken and self-defeating ballot initiative process that had for decades been a source of ill-conceived and damaging policy directives.  In 2009, he helped the organization pass legislation making the Citizens’ Initiative Review an official part of Oregon’s ballot measure system — ensuring that voters have a source of unbiased fact-based information when they cast their ballots. In 2013, Healthy Democracy received both the National and International Project of the Year awards from the International Association for Public Participation.

He received his Bachelor’s degree from the University of Oregon in Planning, Public Policy and Management.  As a graduate student, he first attended Portland State University’s Graduate School of Business, studying real estate investment and finance, and later received his Juris Doctorate from the Northwestern School of Law at Lewis & Clark College.

JP is an avid sports fan, music enthusiast and amateur chef.  When he and his wife Rachel aren’t chasing after their two children, Ivy (5) and Ellis (1), they are usually searching for — or enjoying — an Oregon Pinot Noir or Northwest IPA.